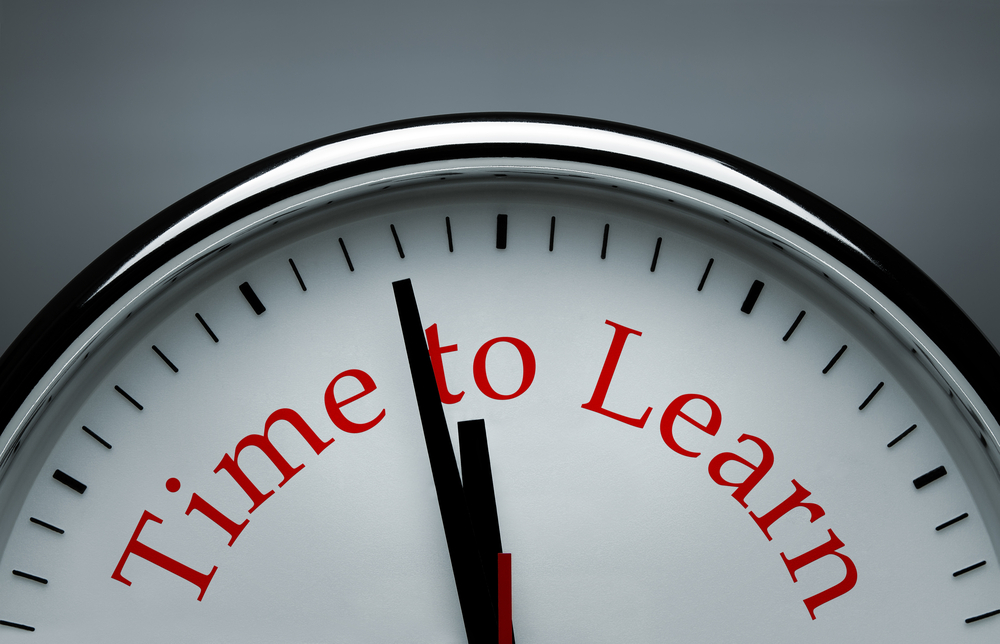 Think back to your early years, what did you want to be when you grew up?  I could have never imaged a career in Human Resources. And now it’s amazing to see where life has taken me, I’m equally amazed at the journey that resume writing has taken me. I think one of the advantages I have over some other resume writers is my HR background. I say that because HR is tasked with protection the company and engaging the employees – and to break that down even more – we are supposed to keep the company out of court while keeping the employees happy and productive.

HR folks see a ton of resumes – even if you have an ATS (applicant tracking system) or candidate management process, at some point the HR department gets a resume. We have to screen it to make sure the applicant or candidate is qualified for the position and meets all the requirements. So we know resumes. We know how important a job can be to person’s confidence and entire outlook on life. But let me tell you, this Resume Crusade has taught me a lot.

There’s so much cynicism and sarcasm in the world today, especially as it relates to jobs - who has them - who needs thems - who gets them and who deserves them. People are quick to dismiss someone if they can’t relate or sympathize with them, unless hard times hit them head on. “They are just lazy and they don’t REALLY want to work.” or “If you are happy with your job just go get another one” (as if its that easy). Some people who have never struggled with unemployment and make well over 6 figures never consider what could happen if the good economic times dry up. I had a client refer someone to me who was making $250K year and before she got laid off, not really concerned about it because her husband also made $200k a year, they continued to spend and live it up. Then he got laid off, and within a year they were broke. They couldn’t afford my help, and I’m fairly inexpensive.

I’ve met people who work in “different” careers – for instance, Elder Law; I had no idea that was a thing. Or a Credentialist, yes, there are people whose full time job is making sure your certifications are up to date. Then there are Hazardous Material Specialist, these guys and girls wear hazmat suits and work with deadly toxic poisons all day…just imagine you get a little on you and you could die. I’ve learned about careers and duties that I would have never ever imagined existed.

3. Everyone Looks For A Job

Something else I’ve learned from writing resumes is that every day in the country someone is fired, laid off or feed-up with their job. When you hear reports of 12 million people being unemployed that does not count the millions of people working full-time jobs but are actively looking for a new one. You never know who is actually looking to move on.

4. Be Professional and Shut Up About It

It’s important not to judge. I understand that when someone asks for help with their resume, it’s really a venerable  moment, so you can’t make them feel badly or dumb about asking for help. You have to have a good poker face and be able to maintain client confidentiality, too. You need a good poker face because you never know who will call you and ask for help with their resume. Some of the happiest looking people really aren’t and they need help getting a new job. Imagine having to represent a company publicly but privately hating every freaking minute while counting down the day till you can tell the boss to “take this job and shove it!” Happens a lot. And that’s also the confidentiality part.

Finally, I’ve learned that resumes matter - they still matter and are critical to your career. I’ve created resumes from nothing and I’ve updated outdated ones. And the reaction from the client is priceless, sometimes overwhelming. I had one client call me crying, I thought I had done a bad job, but they were tears of joy. The best feeling for me is when I’ve help people earn more money than they ever have in their lives, followed closely by helping a U.S. Veteran update his resume and he got a new job.—Everyone and I mean EVERYONE needs a resume at some point in their career.